After considerable soul searching we have reached the difficult decision not to restock the lochan at Crubenbeg.

We have taken this decision for three reasons:

1. Over the last few years the lochan was plagued by a summer algal bloom, which, alongside a visiting otter, decimated the existing stock of trout.  In order to resolve the algae problem we believe it would be necessary to drain the lochan and dig out the organic matter that has fallen into the lochan over the past 30 years.  This would be an enormous job and only possible during the summer season, which would have a detrimental impact on guests and the resident population of water voles.

2. The cost to drain and dig out the pond is prohibitive, particularly in the context of the Covid-19 lockdown which has had a significant financial impact on the business.

3. We no longer have a local trout stockist and we have not found an economically viable alternative for the relatively small number of fish that the lochan is able to sustain.

We appreciate that a number of our guests will be disappointed by this news, but we hope that you will understand the rationale for the decision we have taken.  We do not preclude re-stocking the lochan at some future date if conditions change. 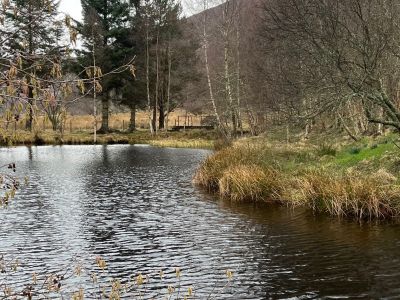 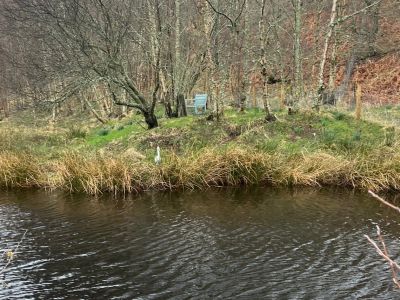